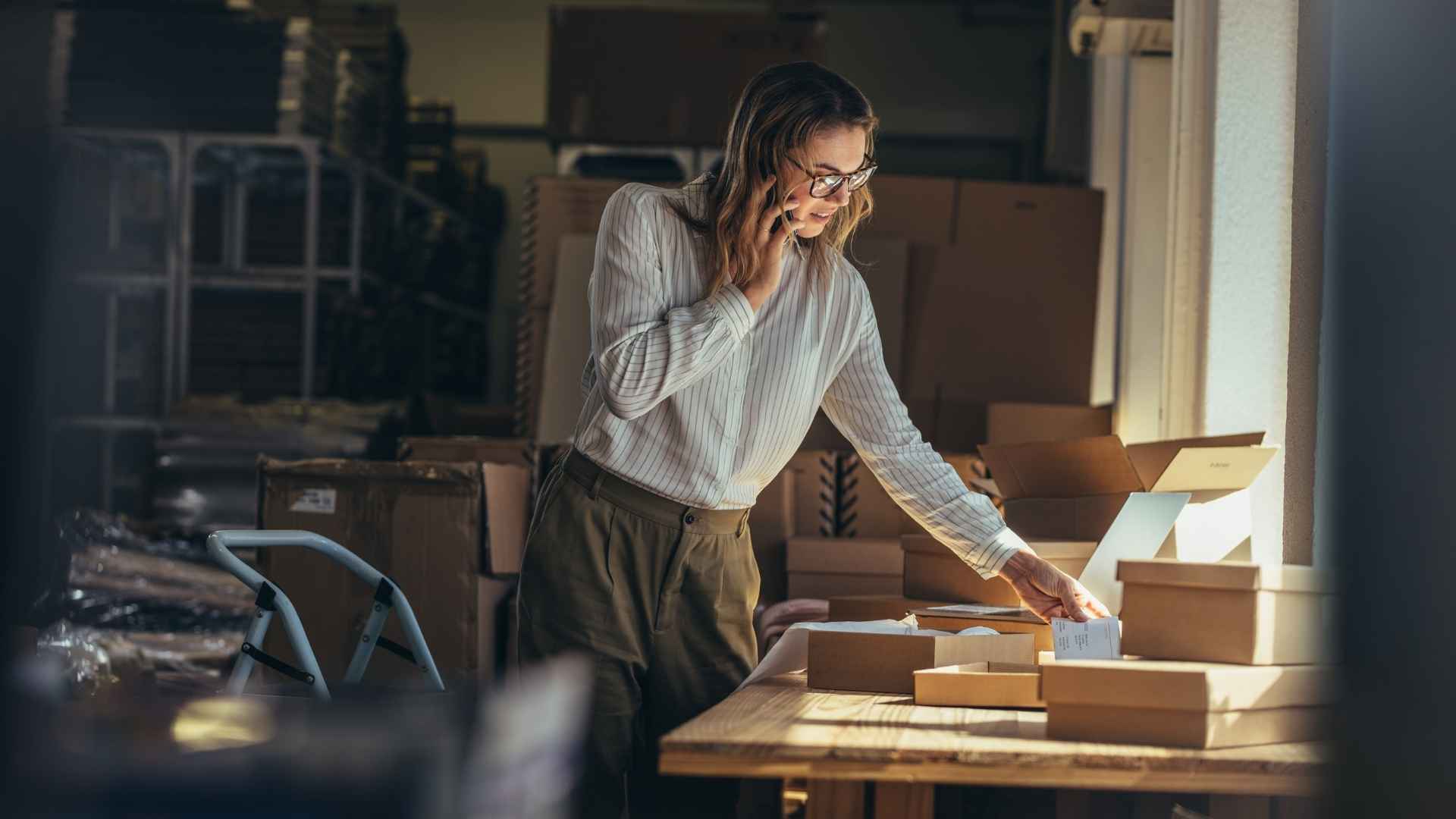 For every business decision, there’s only one question – Why?

There’s no doubt that eCommerce is quickly becoming one of the most important developments in the modern business world. From enabling thousands of entrepreneurs to kickstart successful operations with nothing but a laptop to creating new, highly profitable niches, the future is certainly bright.

However, there’s a unique area eCommerce is also beginning to impact, involving both business and social change: women empowerment.

So, how has the digital world created new opportunities for women entrepreneurs? Let’s look at some key examples.

Historically, gender norms have made it difficult for women to even consider starting their own business, let alone work a 9-to-5 schedule. The “nuclear family” model is a prime example of this standard, with a family unit that expected the father figure to be the sole breadwinner, while the mother figure stayed home to oversee the house and children.

Clearly, this is an incredibly outdated expectation. Today, women have numerous opportunities that allow them to join the professional world and support their family.

However, this doesn’t mean the social norm no longer has influence. Though a mother can seek out a traditional job, the expectation for them to stay home remains a powerful one, as surveys show women still oversee most household tasks in Australia.

eCommerce might just be the first step towards eliminating this disparity once and for all.

The digital economy’s flexibility offers benefits to virtually everyone, especially when it comes to women entrepreneurs. Since most tasks are completed online, women can suddenly establish a digital business from home — without feeling as if they’re betraying this social norm. Everything that they need is accessible with nothing but a laptop, from online bookkeeping software to marketing resources.

While this isn’t an immediate solution for gender equality, it could lead to a future where women no longer need to choose between family responsibilities and entrepreneurship.

There’s no question that women boast the largest purchasing power in the world. With control over $31.8 trillion of the globe’s overall spending, it’s clear that e-commerce will only increase the influence women have on the modern market.

Still, despite this power, there remains a disconnect between women and traditional sellers, with 91% of female consumers feeling misunderstood by advertisers. This can be attributed to the fact that men are almost twice as likely to hold leadership positions in the marketing field.

This failure presents a huge opportunity for women entrepreneurs to find success. As both consumers and sellers, women in eCommerce can aim to solve this issue entirely by adopting a marketing strategy that targets women without making them feel alienated, already placing them one step ahead of the competition.

Traditionally, gender discrimination had kept women away from powerful positions in business. Conventional networking demanded aspiring leaders to “know the right people”, and when those people are primarily men, the odds are not quite fair.

Thanks to the digital world, however, women entrepreneurs can bypass these barriers and head directly towards the resources they need to succeed. In fact, there are more opportunities than ever created specifically for women entrepreneurs, such as Australia’s Female Owned. The social enterprise grants female-owned businesses a special certification, providing them with a platform to kickstart their business. There are even special grants given to female founders of startups, designed to help increase the market’s diversity and encourage women entrepreneurs to scale their operations.

That’s not to mention the countless online circles built on sites like Facebook, Reddit, and more, where women can connect with other ambitious entrepreneurs to share ideas, give support, and collaborate on their e-commerce strategy.

We might still be fighting for an equal playing field when it comes to women in the workforce, yet that future could be much closer than we think. eCommerce offers various opportunities for anyone, regardless of their gender — and it looks like women entrepreneurs are the first in line to take them.

For every business decision, there’s only one question – Why?